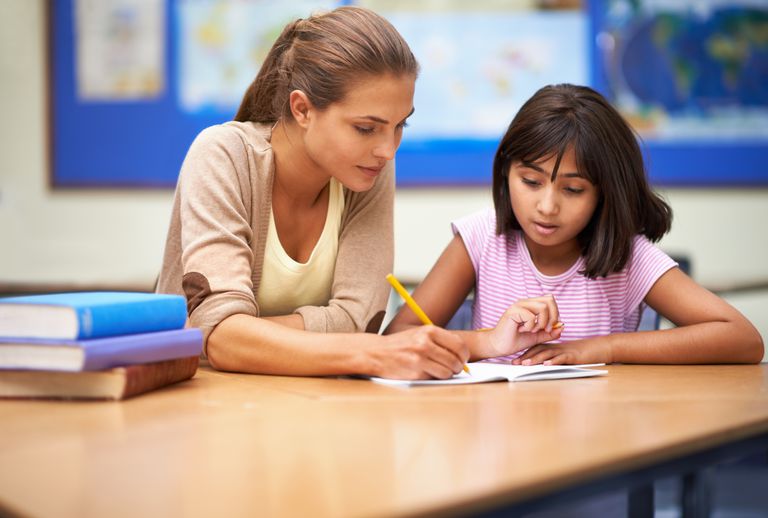 What Are Some Signs Of Dyslexia?

Usually, the signs or symptoms of dyslexia become apparent when kids start school and spend time focusing on reading and writing. A student with dyslexia may do the following:

People with dyslexia are often very creative and can effectively solve problems.

How Can I Get Help?

If you believe that your child may be dyslexic, the first step is to talk to their teacher or the school’s SENCO (special education needs co-ordinator) about your concerns. If needed, they can provide your child with extra support.

If your child continues to struggle, even with the extra support, you or the school may want to think about requesting an in-depth assessment from an educational psychologist or a specialist dyslexia teacher. This can easily be arranged by the school, or by contacting:

If you are an adult and believe you may be suffering from dyslexia, contact a local or national dyslexia association for advice and a potential diagnosis.

How Can I Support People With Dyslexia?

If your child has dyslexia, they likely will need some extra support from their school. With appropriate support, there is generally no reason that your child could not attend a mainstream school. However, a small number of children benefit from attending a specialist school.

Some techniques that may be used include:

Universities also often have specialist staff who can support young students at a higher education level.

Technology, such as word processors, electronic organizers, and speech recognition software, can also be useful for adults.

Employers are legally required to make reasonable adjustments to help those suffering from dyslexia, such as allowing those affected employees extra time for certain tasks.

Outside of the workplace, there are support groups for people with dyslexia. There are many local dyslexia associations, also called LDAs, as well as national dyslexic charities like the British Dyslexia Association (BDA). LDAs are charities that are independently registered. They run workshops and help provide access to information and local support.

What Are The Causes of Dyslexia?

The exact cause of dyslexia is not yet known, though it does appear to be hereditary. It is thought that certain genes from your parents may act together in a specific way that affects brain development during early life.

In general, though, people with dyslexia find it challenging to recognize the different sounds that make up words. Dyslexia is unrelated to a person’s intelligence, and people of all ages and intellectual levels can be afflicted by dyslexia.