CBD For Dyslexia – Can CBD be the Answer to Helping Dyslexia?

Dyslexia: The Condition with No Cure but Plenty of Hope

This is going to be difficult to achieve. However, it may be achieved by efficient, concerted international effort. Online learning and modern technology should also play a role.

Certain teachers are trained in dyslexia and its Management across a school’s curriculum. These teachers can perform interventions early on in a child’s school career so that dyslexic students could avoid failure as much as possible. 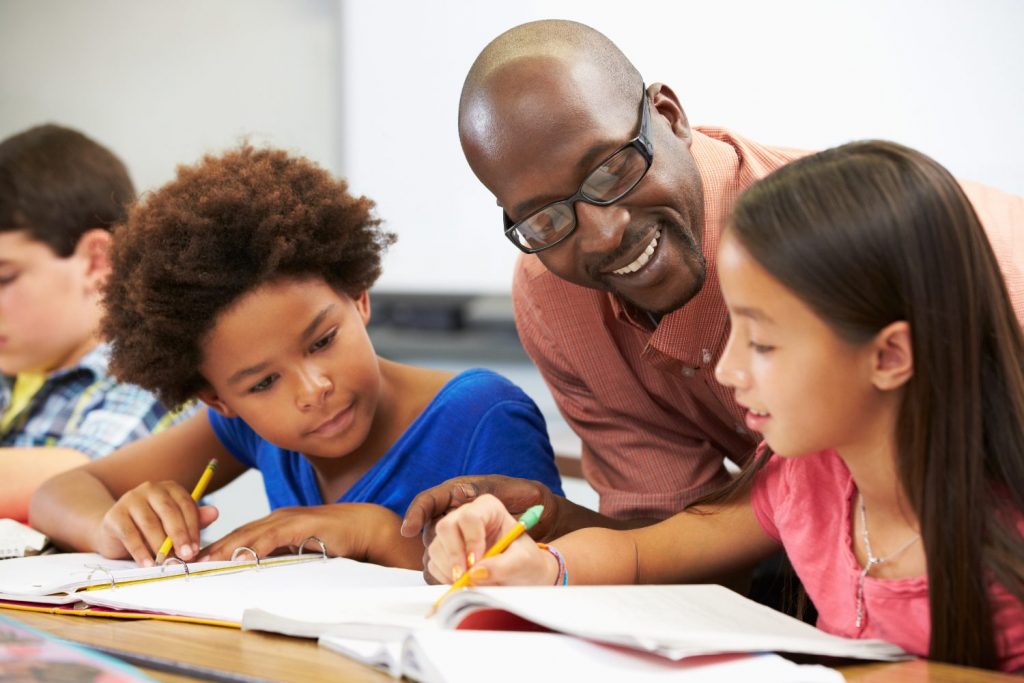 According to various fMRI scans, dyslexic brains develop and form differently than non-dyslexic brains. Generally, there is more intuitive and imaginative thinking, which leads to more creativity and inventiveness.

As of this writing, many students with dyslexia remain undiagnosed. This can lead to a lack of motivation to learn, lower self-esteem, and being called names such as “lazy” and “disruptive” by teachers, lowering their self-esteem even further!

Without early identification and effective interventions in play, dyslexia’s impact could be long-lasting and significant for both the affected individual and society. Long-term effects of dyslexia on young adults include depression, delinquency, school failure, reoffending, and even increased risks of suicide.

If these interventions are not in place, individuals with dyslexia will not be able to do simple tasks, such as read road signs, fill out forms, and write emails. Integrating into society is beyond the reach of young men and women who are dyslexic, who will eventually have no other option other than to be dependent on society.

A disproportionate number of prisoners will be both illiterate and dyslexic, according to some surveys conducted.

There are many countries where public services are unfortunately limited. In those countries, education becomes a luxury item that only the wealthy can afford for their children to prevent them from all the tragedies of illiteracy for life.

This goes against the United Nations! Article 26 of the Universal Declaration of Human Rights states that everybody has the right to a free, compulsory education. Article 26 further goes on to say that education “shall be directed to the full development of the human personality.” In other words, it is unfair that those affected with dyslexia have such glaring drawbacks.

Even in wealthier countries, there are unfair disadvantages. In countries where education is available for all children, regardless of their background, resources often lead to large gaps for students with special needs. Teachers who have had the training to recognize and address learning difficulties, such as dyslexia need to be easily accessible to students of all nationalities, races, and walks of life, if we want to achieve success as a society, and equality as individuals.

A report done in 2006 by the KPMG Foundation called The Long Term Costs Of Literacy Difficulties analyzed what happens to a society that comes from ignoring illiteracy, secondary to dyslexia. Specifically, the report analyzed:

In the United Kingdom, the KPMG report indicated that, between childhood and age 37, the total costs that resulted from not mastering basic literacy skills are between £ 5,000 and £ 43,000. Across an entire lifetime, this price increases substantially to between £5,000 and £ 64,000. Each year, this is equal to between £ 198 million and £ 2.5 billion!

The costs exceed the quality of early intervention. By providing teachers with more training

programs, perhaps the extra money could be used toward other important things. Many teachers would likely be willing to volunteer for dyslexia training, as well.

Dyslexia and its repercussions are a cause for concern, both publicly and privately. An urgent call to action must be taken by educational policymakers. 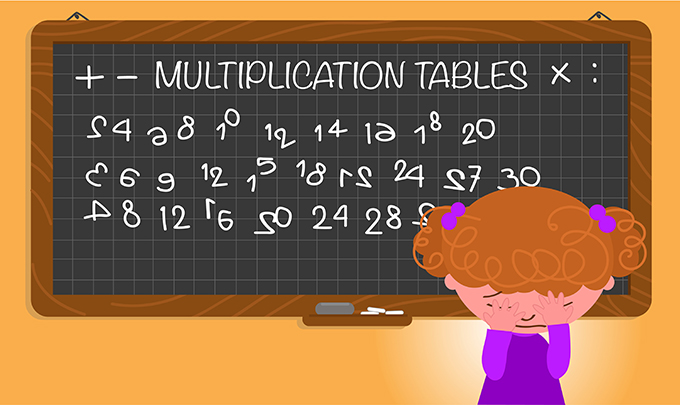 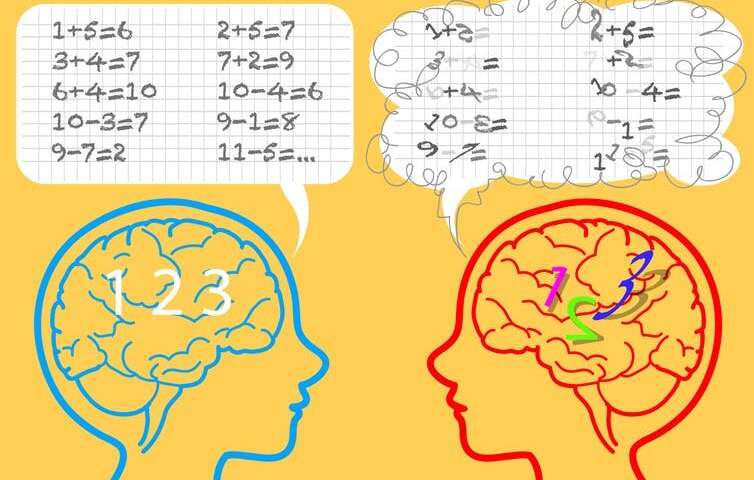 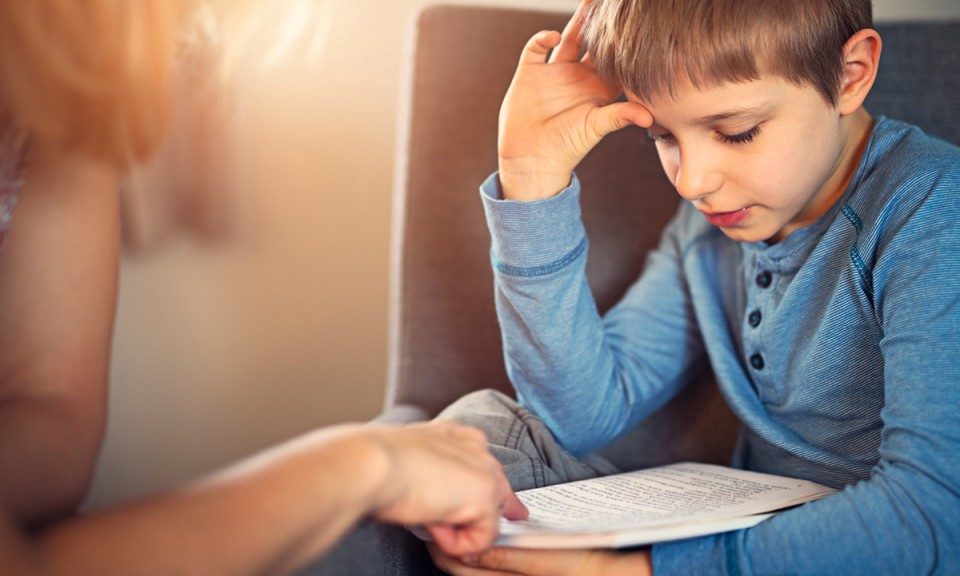 Dyslexia: The Condition with No Cure but Plenty of Hope